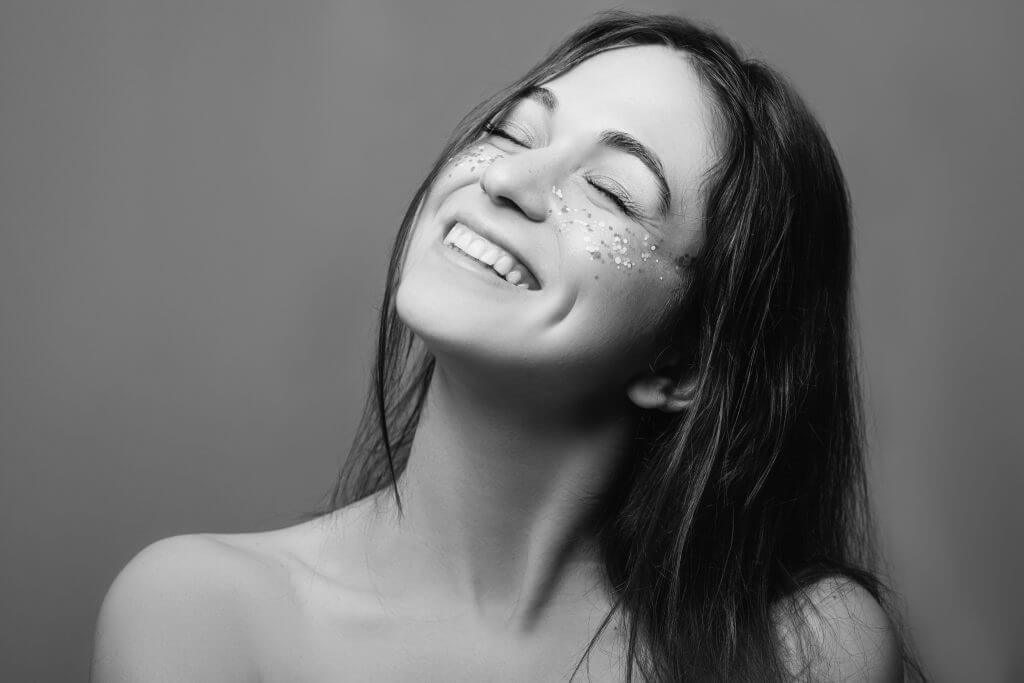 DAMN! Those Dimples! Now you can have them too!

Deepika Padukone has them. Miranda Kerr does, too. Even Preity Zinta has a sexy set. These genetically blessed A-listers all share a common physical trait (other than being really, really ridiculously good-looking): They all have dimples.

“The reason some people have dimples and others don’t is that they are born with a tight connection between the facial muscles and skin, while others just don’t have this kind of anatomy,” says Dr. Anand Shah, Medical Director & Craniofacial surgeon at Musk Clinic who is also a member of the American Academy of Cosmetic Surgery. But, thanks to a quick outpatient procedure, that can change in just under half an hour.

The treatment, known as dimpleplasty, is a minimally invasive procedure used to create dimples in the face, most commonly within the cheeks. And over the last few years, it’s become a common request — almost tripling — among millennial-aged patients due to its little downtime, enhancement of facial aesthetics, and lack of need for general anesthesia.

The dimpling treatment is a finesse technique that requires a clear understanding of aesthetic goals between the patient and the surgeon. It takes about 30 minutes, depending on the patient’s anatomy, and involves creating an incision inside the patient’s mouth, where a defect is created in the cheek muscle. “The muscle is then attached to the under surface of the skin so that the dimples are seen upon animation, but not when the face is relaxed.” says Dr. Shah.

Following dimpleplasty, patients are left with semi-permanent dimples for about one to two months along with mild swelling and soreness. After that initial period, the tissue will eventually settle and the indention will only be seen when smiling.

For those interested in chiselled cheeks à la dimpleplasty, Musk Clinic is the next destination where you need to be. Musk is a state-of-the-art multispecialty clinic catering to hair, face, body & anti-aging services. 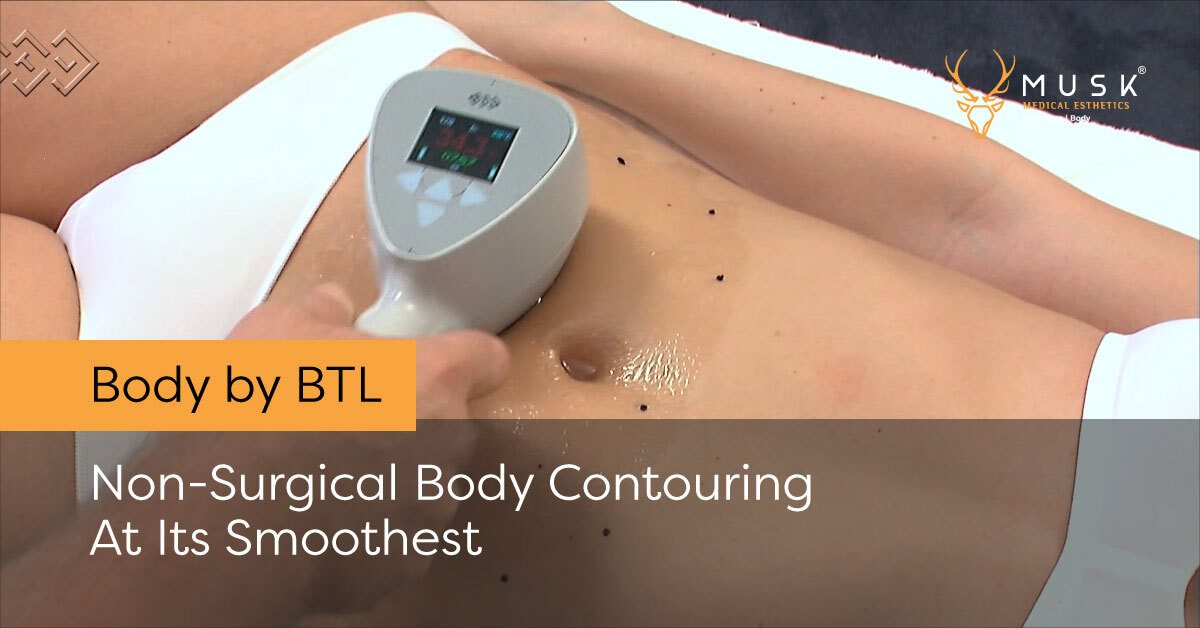 Body by BTL: Non-surgical Body Contouring At Its Smoothest 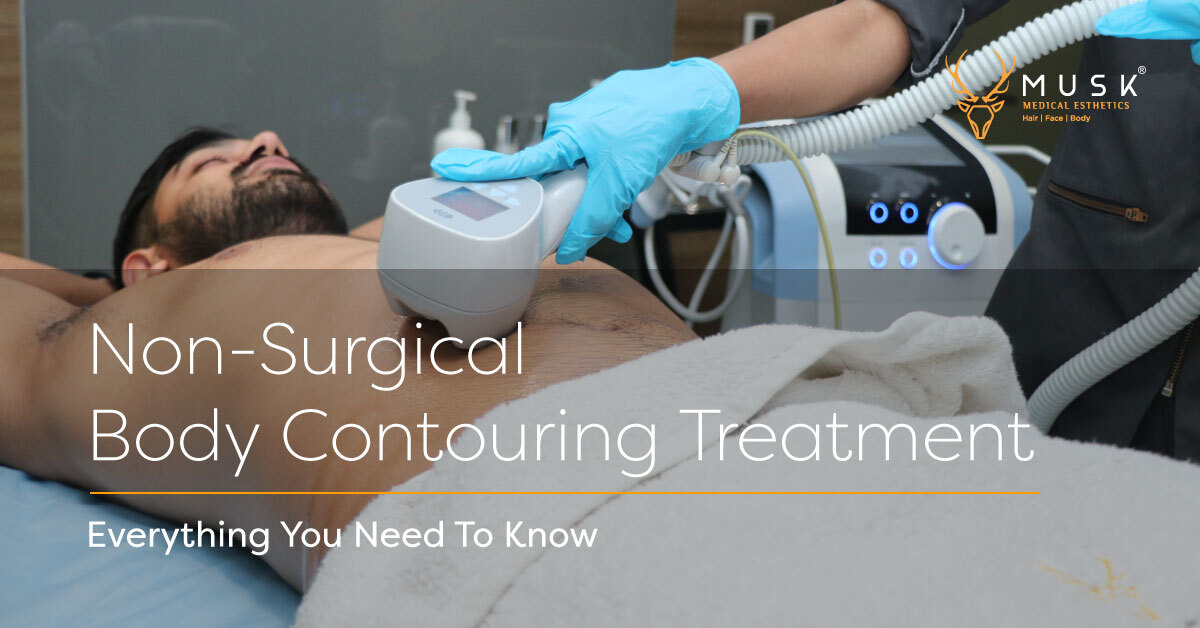 Non-Surgical Body Contouring Treatment – Everything You Need To Know